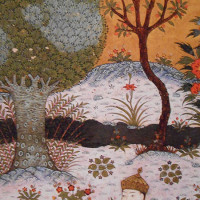 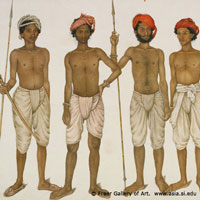 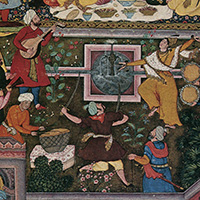 The system of warrior’s skills in South East Rajasthan  — are techniques that were practiced in one of the military communities akhara the princedom (now a region) in South East Rajasthan. At present the community exists only nominally, but it has a real functioning head, a 70-year-old master, who was once taught by his father. According to the master, the system is local and has passed for approximately 300 years for certain.

The system comprises basic individual (one-man) and pair (with a partner) formal complexes and in relation to them free practices of the following types: 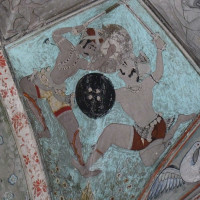 The idea and the outward appearance make you assume, that the system was a so to speak «young warrior course», doing which you could acquire necessary skills, that were enough not to be taken aback in a mass battle, to manage psychologically and to survive in the battle for some time having the possibility to do probable damage to the enemy.