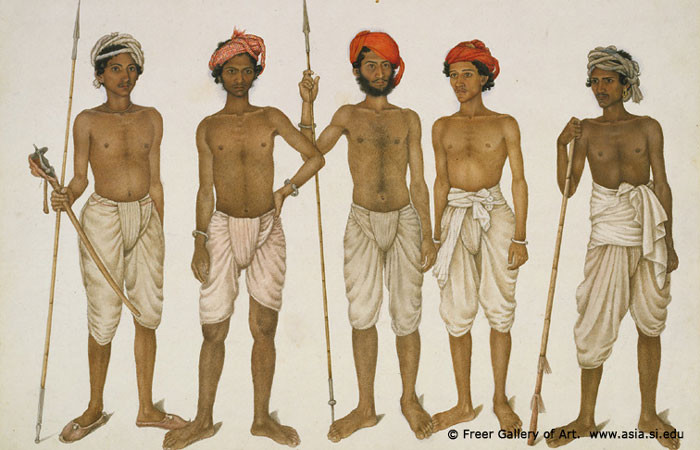 The purpose of the present section is to explain the main training methods and demonstrate how to reach practical benefits and effectiveness by studying of the weapon handling basic skills. Many detailed explanations were gained during the learning process in Rajasthan, some extra knowledge and skills I discovered directly during the practice, and the other is my personal opinion.

Gradually this section will be enriched by demonstrative videos and articles about specific skills.

Objectives to be achieved during the mastering of proficiency with the weapon:

What are the means of achieving the aforesaid objectives in the Indian techniques arsenal?